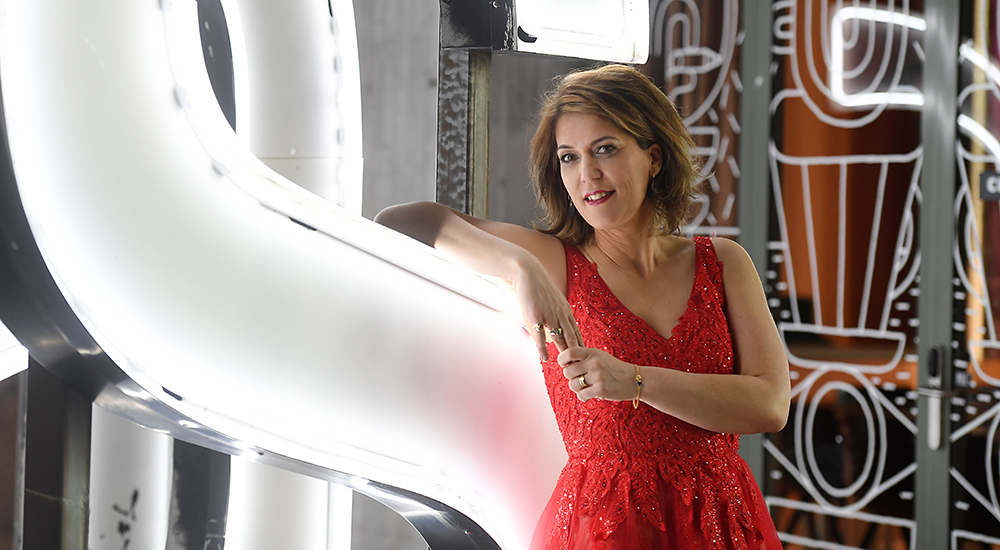 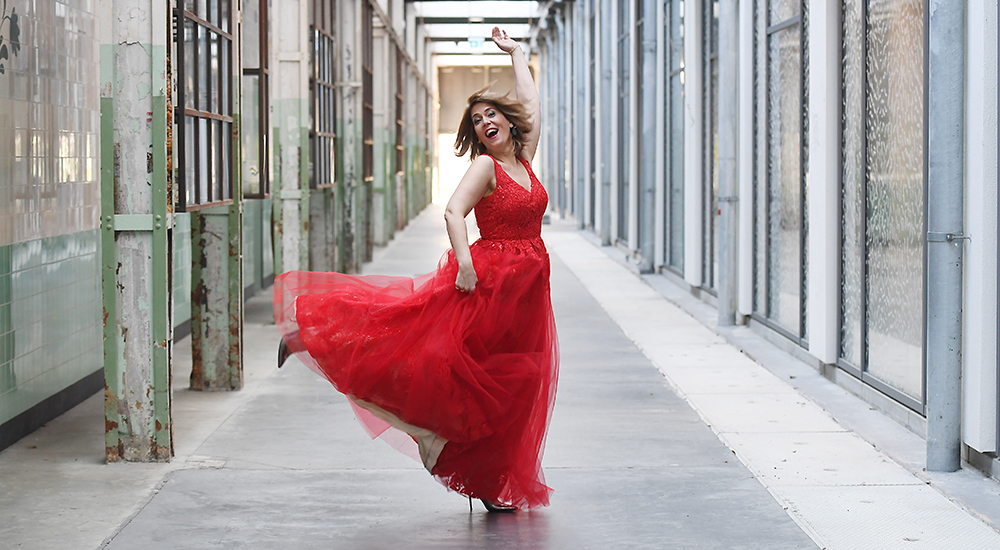 Her concerts take her to the big concerthalls all over the world; for instance Carnegie Hall and Alice Tully Hall New York, Berliner Philharmonie and Dom, Concertgebouw Amsterdam and Konzerthaus Freiburg.
Her concertrepertoire consists of pieces like Verdi, Mozart, Brahms, Fauré and Dvorak Requiem, 9th Symphony Beethoven, Mahler Symphony 2 and 4, A Sea Symphony by Vaughn Williams.She has performed with Aldeburgh Music UK and was a participant of the world famous chambermusic festival Marlboro Music Vermont USA.

As a cultural connector Fenna wants to use her talents to contribute to an exciting cultural life in her region. That is her mission!

In 2018 with Sybrand van der Werf, Fenna co-founded the opera company Opera Compact. Opera Compact wants to make productions in, with and from the region for everybody.

She managed and starred in the “Mijn Barbaraconcert” with the Metropole Orchestra that was broadcast live on Dutch television. She created as OPERA 2.0 with baritone Sef Thissen 3 succesfuI operaproducations on current themes (2021 Lijf Live, 2016 De Berg van Tom, 2015 El Rey). In 2016 she was appointed Artistic Director of the “Zomerfestival Voerendaal”, a cultural festival in her own community. Every season she creates recital- and concertprogrammes with local artists like ‘Wenn ich in deine Augen seh’ (a Schumann concert-plus), ‘American Rep’ (a recital with all American repertoire) and opera for children of all ages “Koco in de wolken”. Since 2007 she is the managing director of "Stichting Muziek Jong voor Oud"; a foundation that organizes concerts & workshops with Conservatory students in retirementhomes and care-facilities in the province of Limburg.

Ms. Ograjensek is a graduate of Conservatorium Maastricht, The Netherlands and The Juilliard School New York, USA. She coaches with Ms. Gemma Visser in the Netherlands.